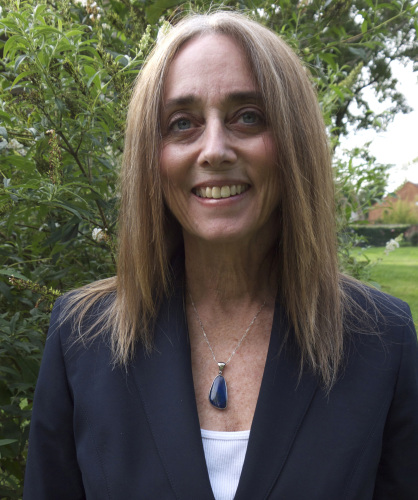 Thank you for visiting my online studio!

Please visit often or contact me at my studio in Lexington, Kentucky.

My early childhood was spent in western Kentucky where we often watched speedboat races on the Ohio River. Its surface sparkled like dancing diamonds. That early experience influenced my fascination with light. I am drawn to all forms of it....sun, moon and star light, candle and reflected light, rainbows in the sky and in the mists of waterfalls, glowing life in the oceans, phosphorescent minerals from the earth, shooting stars and comets in the cosmos. And I can't ignore its enhancing companion...shadows.

As an artist, I chase the light to create the atmosphere I want to portray in my art. And the light chases me to remind my human nature to function at my best. I practice and teach meditation and stress reduction techniques to individuals, groups and patients. We often work with cosmic and cellular light energy for healing, to enhance awareness, tap into inner dimensional connections, and send and receive energy. Meditation pushes me to interpret the mystical and surreal, as it has with the Cosmos series I'm developing. You can view Light Runner, the first of that series, posted in my Ethereal Expressions Gallery.

Currently my art isn't focused on specific subjects or creating a single recognizable style. When faced with social and political injustices I have created illustrations that protest, and encourage people to stand up and take action. My desire is to create a variety of art that helps people feel comfort, ease and peace, and inspires a heart connection with each other, our world, and realms beyond it.

I work with pastel, oil, airbrush, graphite, pen and ink, mixed media, and gouache. I also draw and paint with digital software which provides a great deal of control to achieve the effects I want. Drawing and painting in Illustrator and PhotoShop evolved from my 38-year corporate design career. In the past few years I have focused more on illustration than design. This shift in focus has opened a doorway for me to return to a creative journey that I contemplated before committing to a design career.

(1993) Instrumental in the creation of the Lexington, KY Gallery Hop now known as Lexarts Hop. Presented proposal for the Hop to Dee Peritz director of The Lexington Art Council, and a representative for Mayor Pam Miller.  Later I gave this proposal to Mike Stutland (Artique Gallery) and Katie Baroni (folk art gallery owner) for presentation to the Lexington Arts Council and the Gallery Hop was created.

Costume design and construction
1972-1982 (a personal and professional relationship)
Exile is an internationally recognized American band, noted for ten number 1 Country hits (1980's), plus the #1 hit Kiss You All Over (1978), and numerous chart topping hits written and performed by members of Exile.
Alabama, Janie Fricke, and the Forester Sisters covered several Exile penned songs with chart topping results.
2013 Exile joined Trace Adkins on his 11th Studio Album.
Exile received 11 nominations for Vocal as well as instrumental Group of the Year from the Academy of Country Music and the Country Music Association.
2013 Exile was inducted into the Kentucky Music Hall of Fame
Exile continues to produce and perform music, and tours extensively.